Most of us like a good spy story – one filled with suspense and intrigue. Of course, we know there is no way a real spy could survive most of the antics the fictional spies encounter. Thanks to a book referral by my colleague, David, I just finished reading a non-fiction spy story that is intriguing, inspiring and sad. 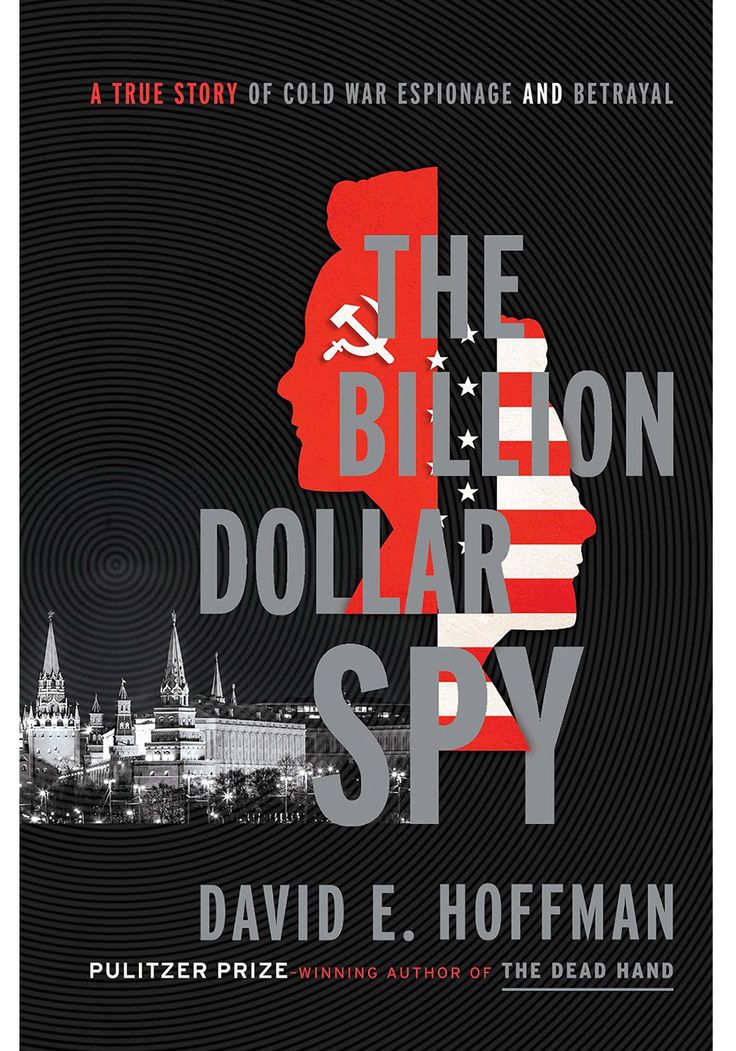 Adolf Tolkachev. The book is called The Billion Dollar Spy and was written by David Hoffman, a Pulitzer Prize-winning author, national intelligence expert, and Washington Post reporter. The spy was a Russian citizen named Adolf Tolkachev. Tolkachev was an electrical engineer and Chief Designer of radar systems for the Soviet’s top secret Research Institute of Radio Engineering from the late 1960s until June of 1985.

Tolkachev was a private citizen, not a member of the Communist Party, and not connected in any way to the KGB. In the book Hoffman described why Tolkachev decided to sell secrets to the United States and turn against the Soviet Union. His hatred of the Soviet system simmered for decades because of how Stalin and later Nikita Khrushchev killed or imprisoned family members of both Adolf and his wife, Natasha. 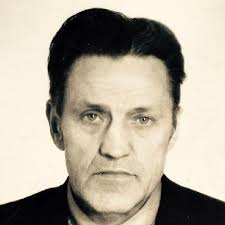 What Secrets Tolkachev gave the U.S. Tolkachev was a radar expert and one of the chief designers of the Soviet’s developing national radar system during the late 1970s and mid-1980s. He also had access to and understood how these new systems would finally help the Soviets detect low flying missiles and give MIG aircraft a better chance of defeating U.S. and British aircraft systems in war.

As a point of reference, during the Korean War six enemy aircraft were downed for every one American plane shot down. By the Vietnam War this ratio got much worse as Soviet MIG aircraft shot down one U.S. plane for every two MIGs. With new Soviet systems being developed it definitely appeared the Soviets were gaining on the U.S. 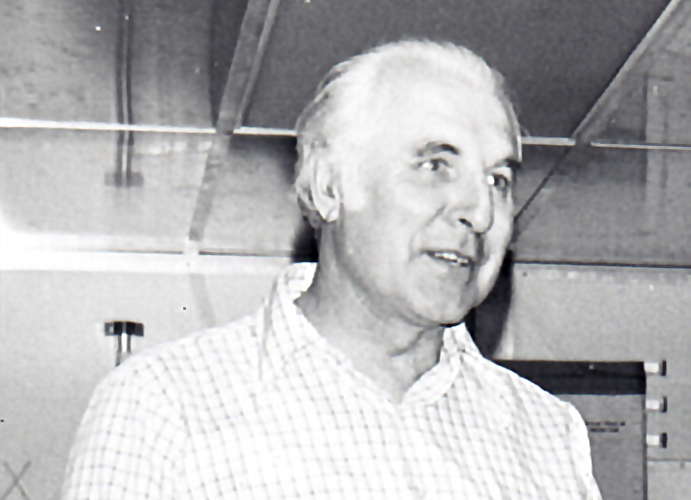 Tolkachev believed that if he could give the U.S. detailed information about these systems that we (the United States) might be able to gain a huge advantage over the Soviet Union, which might contribute to leadership changes in the Soviet Union. He assumed the U.S. would highly value the secrets he had access to and he was right.

How did Tolkachev Give the U.S. the Secrets? Most of the book describes in detail how Tolkachev got the secrets into the hands of U.S. CIA agents – John Guilsher and David Rolph. Overall Tolkachev had 21 meetings with CIA agents from January 1977 when he approached a U.S. agent at a Moscow gas station until his capture by the KGB in June 1985. These carefully orchestrated meetings included disguises and “Jack-in-the Box” car maneuvers, and were mostly done within three miles of KGB headquarters in Moscow. 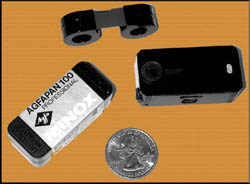 The U.S. gave Tolkachev several cameras, including a small camera about the size of two quarters and dozens of rolls of microfilm. During lunch and coffee breaks Tolkachev would secretly film plans and diagrams. Then he would arrange secret meetings with CIA agents to hand-off the film and get new cameras. He also smuggled-out circuit-boards and larger duplicate blue-prints, which he hid temporarily in a secret ceiling compartment in his apartment that no one in his family knew about.

How Much Information and Impact of Tolkachev’s Work. Overall Tolkachev gave the U.S. thousands of pages of documents, hundreds of copies of blue-prints, and several dozen components. Intelligence experts and CIA reports have valued his work at several billion dollars and gave the U.S. a huge head start in building our aircraft and missile systems.

Tolkachev’s information allowed the U.S. to make many technological innovations and revamp its MIG detection and combat training at schools like Top Gun. (Interesting this all happened just before the movie Top Gun came out.) These technology advances helped the U.S. improve its aircraft loss ratios in Desert Storm and the Balkan Wars to zero! A major success.

What Happened to Tolkachev? The U.S. offered several times to help Tolkachev secretly leave Russia. But because Tolkachev had kept his espionage secret from his wife and son to protect them, he knew that if he left Russia they would be imprisoned, so he never left. Instead he asked the U.S. to provide him with a cyanide pill he could swallow if he was captured.

ped-off by the now infamous KGB spy and CIA Agent, Aldrich Ames, and likely another fired CIA agent, Edward Lee Howard, the KGB made a surprise arrest of Tolkachev. Tolkachev was unable to take his cyanide pill and about a year later in September 1986, after likely being brutally tortured, Tolkachev was executed. 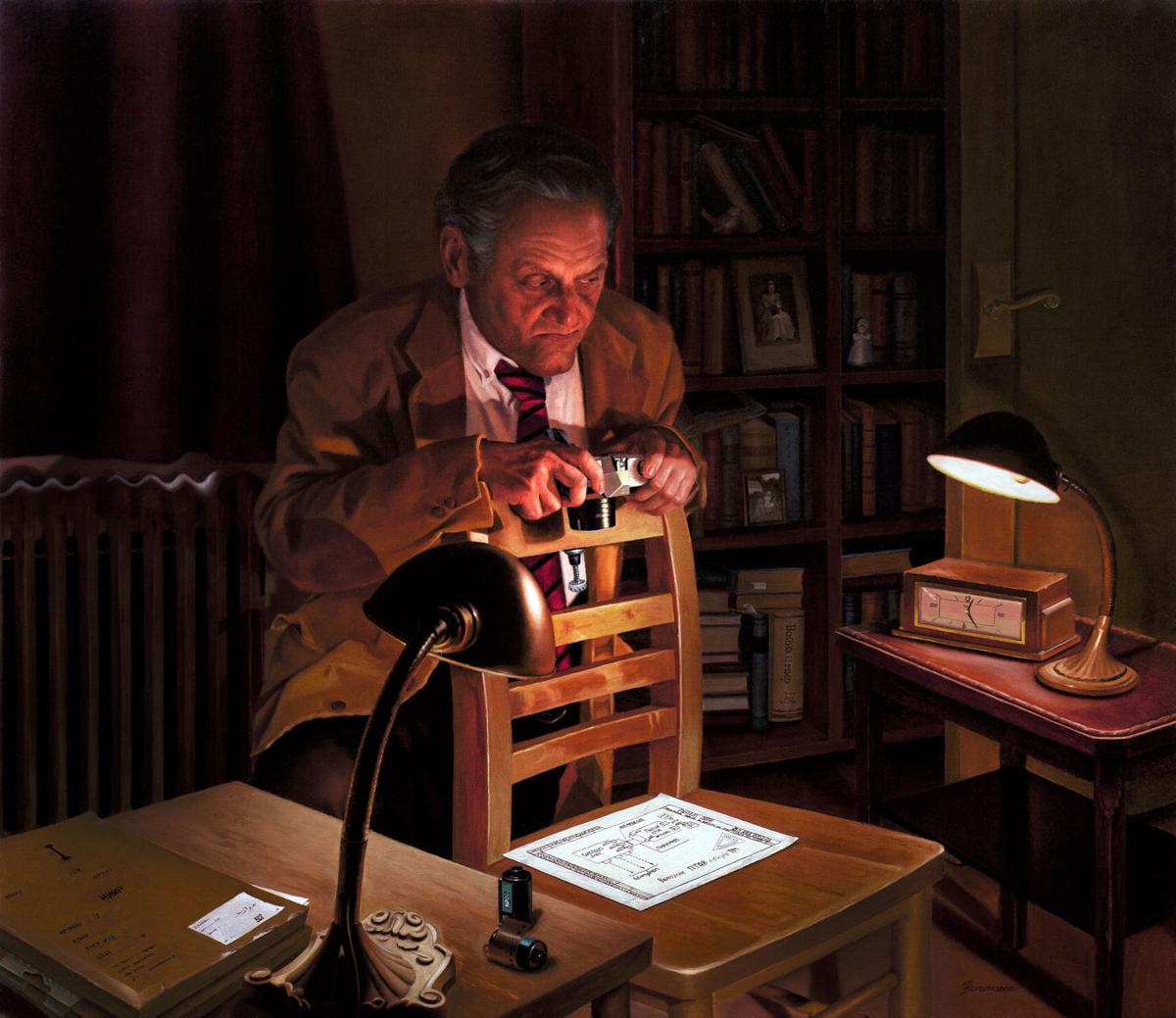 ld history and most of us have never heard of him. Although not a United States citizen, he arguably did more for our military’s technological advancement during that time period than any other single person.

He is so highly revered by the CIA that a portrait of Tolkachev now hangs in CIA headquarters – they will never forget him. And hopefully now, neither will we.