Skip to content
A Penny for Your Song, Not

If a song by your favorite singer has been streamed or played a million times, did they get lots of money? I wondered that myself and I’ll share what I learned in a moment.

As a marketing major in college many years ago I still remember a question our professor asked while opening the first class of a logistics or “physical distribution management” course. The verbal sequence went something like this.

Professor: What is the most valuable function in business?

Me: Given this course we are taking, would it be “distribution”?

Professor: BINGO, good deduction my friend (I still remember his flip response, but happy the deductive answer was right.)

The course was fascinating. I learned how John D. Rockefeller really made most of his wealth by building and controlling oil pipelines. No longer would he have to ship oil in “barrels” over costly rail and truck modes. And, most importantly, in the long run pipelines were very, very low-cost storage facilities.

I also still remember, but can’t seem to find, my final paper on the distribution system of the music industry. That industry fascinated me then and still does now. The conclusion I made then, which would be the same today, is that a large majority of music artists make virtually nothing on the sale of their recorded songs. They make their living by doing live performances.

Quick History of Music Distribution. Since the first record was sold by RCA in 1930 the music distribution system remain unchanged until the internet revolutionized the distribution of everything in the late 1990s. Before 2001 ninety-five percent of music industry revenues were generated by physical unit sales – vinyl records, cassette tapes, and CDs. Consumers bought most of these units in various retail outlets, while as many as 15% purchased them via mail order through record clubs like Columbia Record Club. (I admit when I was 18 I actually bought some records this way and quickly learned how the scam worked.) 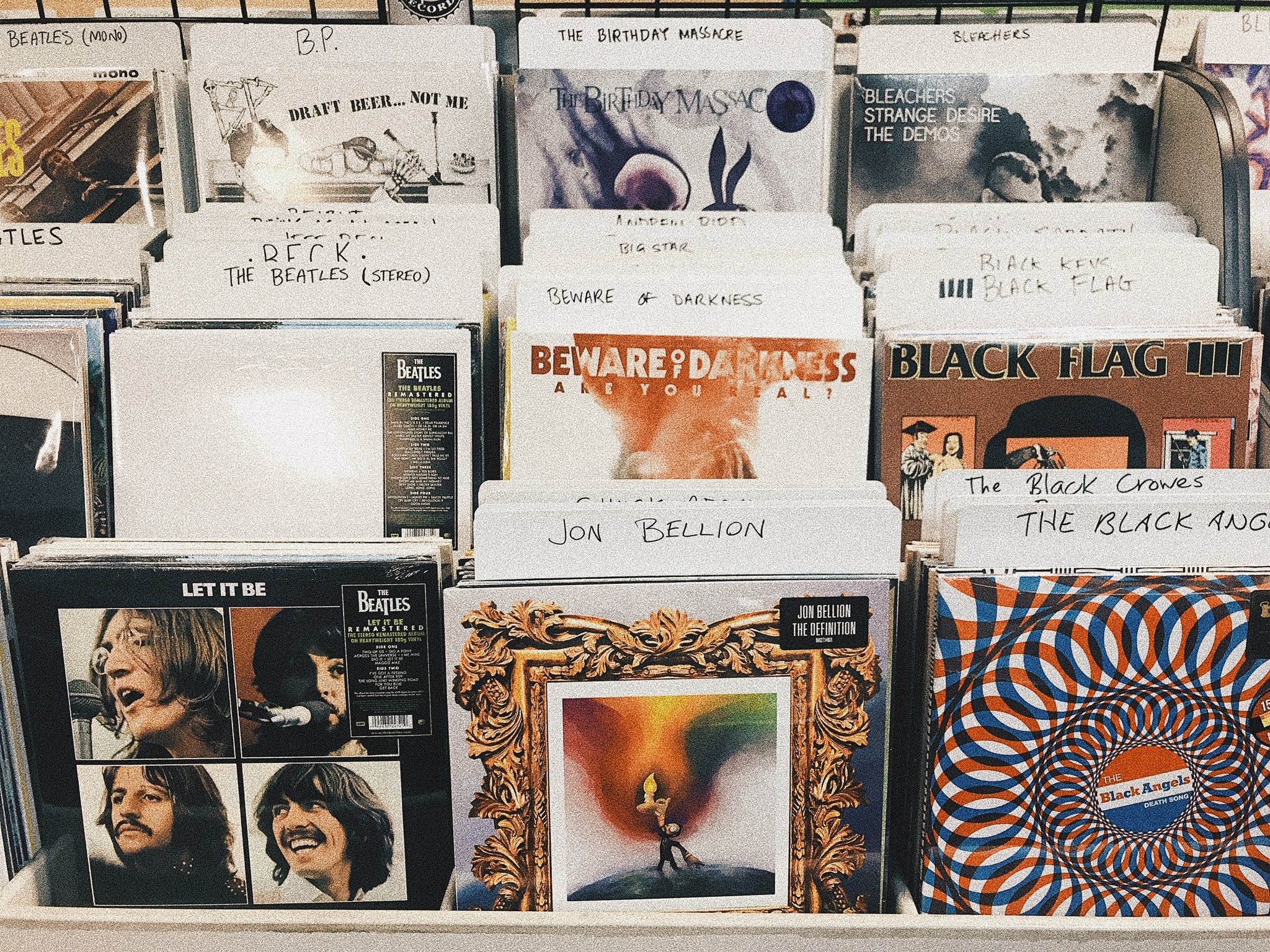 Revenues peaked for the industry at $25 billion in 1999 and then started to decline 40% until hitting a low point of $14 billion in 2014. Over this 15 year period the music industry’s distribution system changed dramatically. Beginning around 2001 consumers began downloading music over the internet, this is known as the “digital” music segment. About the same time the music “streaming” segment began and today is the largest segment at over 45 percent and growing. The “physical” segment has declined from near 100% in 1999 to 25% today.

As I learned in this interesting article Spotify Saved the Music industry, Now What? published in Fortune Magazine in October, Spotify is by far the largest streaming provider with 108 million paying subscribers. With revenues expected to reach $11 billion this year, Spotify controls 55% of all distribution in the music industry.

The More Things Change, the More They Stay the Same. One thing that hasn’t changed in the music industry is how little the performing artist receives. In the 1960s and 1970s bands and performing artists made pennies through distribution and made most of their money through concert tours – this is still the same today.

My favorite band around 1970 was Creedence Clearwater Revival, whose leader, composer, and arranger was John Fogerty. In his book Fortunate Son Fogerty details how he and his band were deceived into signing a contract without good legal advice that handcuffed him to Fantasy Records for virtually nothing. The contract would run until they (he) delivered 180 songs and for this they received 10 percent of net sales. They later learned that “net sales” meant really “net income” and Fantasy threw as much expense into the formula as possible so net income was virtually zero. 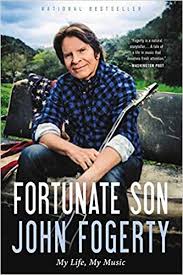 And Creedence had eleven Top 100 hits in 1968, 1969, and 1970. Fantasy actually later sued Fogerty after he switched production companies for stealing his own sound. Fantasy lost.

Today the deals are very similar. Spotify pays whoever holds the rights to a song anywhere from $0.006 to $0.008 per stream or play. Yes, that is less than a penny. The “rights holder”, usually a large company like Sony, Universal, and Warner, then splits the pennies between the record label, producers, artists, and songwriters. The percentage given the artists is a closely guarded secret, but unless you are a superstar like Taylor Swift or Ed Sheeran, the share of that penny is likely only 10-15%.

According to Forbes, there are now 25 songs that have been “streamed” more than one billion times. Sheeran’s “Shape of You” is number one with over two billion streams. If my math is right, that means the “rights holder” of that song has received around $16 million; not sure how much Sheeran himself received.

Back to my question – How much money did our favorite 1,000,000 stream artist get? Assuming their production company is the “rights holder”, that company likely received less that $8,000. Since most artists receive in the 10-15% range of that amount, then the artist likely got $800 – $1,200 if they were a solo artist and the production company paid the other musicians. And, a million streams means the song is not a dud!

Now we know why artists sell their own CDs and t-shirts at concerts.

Remember this – If you want to support your favorite non-superstar singer, go to their concert. Otherwise you are only paying them a penny for your thoughts, or not even.

Steve Wood is the President and Chief Executive Officer (CEO) Work Opportunities Unlimited Inc. In addition, Steve provides strategic planning and organizational development consulting services to clients. Prior to joining the company, Steve spent 17 years in the banking industry where he was promoted to Senior Vice President and Senior Commercial Loan Officer. He consulted with entrepreneurs and managers in the areas of strategic planning and organizational development at a range of businesses throughout New England. Steve was a member of the adjunct faculty team at Southern New Hampshire University (SNHU) from 1994 to 2014. He taught Leadership and Managing Organizational Change regularly at both the graduate and undergraduate level and periodically taught Strategic Management, Finance, Entrepreneurship, and other management courses. He also served on the University’s Strategic Planning Steering Committee.
<aside id="sidebar"