Skip to content
Can Our Dysfunctional Politics Industry be Fixed?

If you visit Mt. Vernon, Virginia or Quincy, Massachusetts at night these days you might hear some strange thumping sounds. 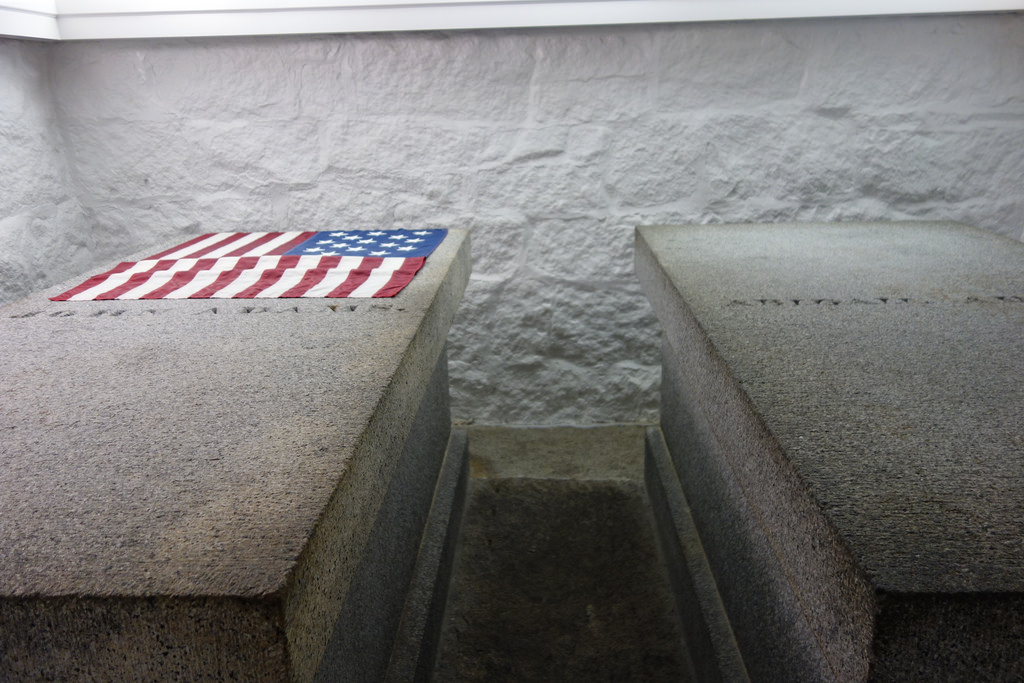 President George Washington in his farewell address in 1796 talked about the dangers of partisanship and the formation of strong parties.

John Adams, concerned with the Constitution’s limitations, said, “There is nothing which I dread so much as a division of the Republic into two great parties, each arranged under its leader and concerting measures in opposition to each other.”

So, the sounds you might hear in Mt. Vernon and Quincy are Washington and Adams flipping in their graves because their biggest fears have come true. The system they helped design has morphed over time, especially in the last 40 years, into a system that does not benefit citizens, only the political stakeholders within the two-party system.

(This is my 250th article and took several weeks for me to process and write so I hope what I learned might help you think differently about our government.)

Why Competition in the Politics Industry is Failing America. For about 15 years I taught strategic planning and during every course my students would read about and use Michael Porter’s Five Forces Framework to analyze the competitiveness of different industries. Porter is one of the world’s most astute experts on the structure of industries and how these structures impact competitiveness and serve customer needs. 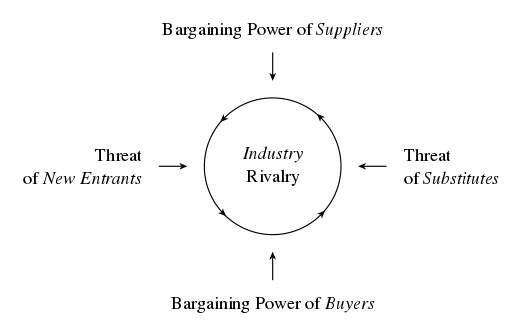 About a month ago I listened to a podcast that stopped me in my tracks. It was a Freakonomics podcast called America’s Hidden Duopoly and it included Michael Porter and Katherine Gehl talking about their study of our Country’s two-party political system, which they concluded is a type of industrial monopoly they call an “uncontrolled duopoly”.

Then I read their 50+ page article called Why Competition in the Politics Industry Is Failing America. If you don’t have much time, at least read the eight (8) page Executive Summary and the Appendices, which are very compelling.

Porter and Gehl used Porter’s Five-Forces Model to evaluate the “Politics Industry,” which they say is now a “private industry.” The evidence they used to conclude our two-party political industry is indeed an uncontrolled monopoly or “duopoly” is very compelling. Their report finishes with suggestions for how we citizens can begin to change this monopolistic system.

Here are the key points I found most interesting. (In full-disclosure, because I do not want to misrepresent their great work, I often copy their words exactly as I try to give readers a shortened snapshot.)

There are five customer groups in this industry. The two parties prioritize service to these customers based on “the two currencies of politics – votes, money, or both.” Here are the customers from most powerful to least powerful:

One piece of research Porter and Gehl referred to regarding customer power was when researchers studied 1,779 policy issues handled by Congress, they found that average voters and non-voters had a statistically “near-zero” impact on those actions. They also found that politicians from both parties talked a great deal about these groups and the issues they faced and did virtually nothing for them.