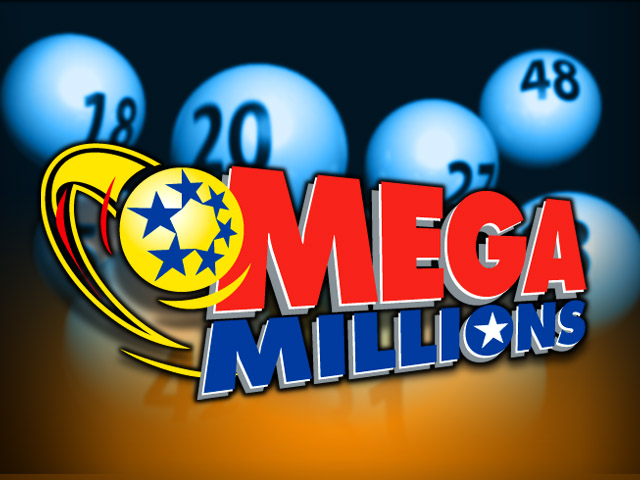 Okay, show of hands. How many of you bought a ticket in last week’s Mega-Million Lottery that brought three winners over $656 million? Unless you were holed-up in a cabin in northern Maine, I’m sure you heard about the record pot of money. Every media outlet was covering it. As I watched this hoopla and observed the record selling pace from a distance, I wondered, “why?” As I thought about this question and why people feel incented to buy the tickets, I wondered what this could teach me.

People Buy More Tickets as the Pot Grows. One of the things that fascinated me last week was hearing that millions of new people bought the Mega-Millions lottery ticket as the pot grew. By “new people” I mean people who had not bought a ticket when the prior pool was over $300 million. Okay, so $300 million wasn’t enough, but $656 million, now that’s another story! The pot grew because no one won for nine weeks while Americans spent $1.5 billion trying to.

Many buyers know their odds of winning this lottery are small, but they don’t really know how small. Each drawing is the same – the odds are 1 in 176 million. According to USA Today you are more than 176 times more likely to get hit by lightning! Some people actually believe that as the money in the pot goes up, their odds of winning do too! Did you see the lines of people waiting an hour to purchase tickets? I was just astonished to listen to a person of average means say on television, “I think my time is now, I bought 100 tickets.”

Who Gets the Lottery’s Money. Most citizens know that governments (mostly state) are the real winners. Of the $1.5 billion spent on this lottery over the nine weeks, over $1 billion will flow into state and federal coffers including the taxes on the winnings. In his article, “Could a Lottery Be the Answer to America’s Poor Savings Rate?” Stephen Dubner, of Freakonomics fame, writes that a lottery is often referred to as “a tax on stupid people.” This is because the lottery return is far worse than the regulated returns from casinos and Bingo halls.

In this article, Dubner also introduces us to Prize-linked Savings (PLS) plans, which are very popular in Europe. These savings plans allow depositors to keep all of their weekly wagers in a savings account, earn interest, and potentially win large money prizes in exchange for slightly lower interest rates. The depositors that participate act like a cooperative and the profits (interest and money prize payouts) only flow to the depositors, not the government. No wonder our state governments are reluctant to approve these!

One Lesson for Leaders. People really buy lottery tickets for one reason – it’s fun! It’s fun to be in the action. It’s fun to talk about it with your friends. It’s fun to look forward to the drawing on Tuesday or Friday night. And it’s fun to dream – to dream of having real money and the pleasure that comes with it. This is the lesson for business leaders – remember the importance of having fun with your teams. When you do this effectively, your dreams for the team will come true.