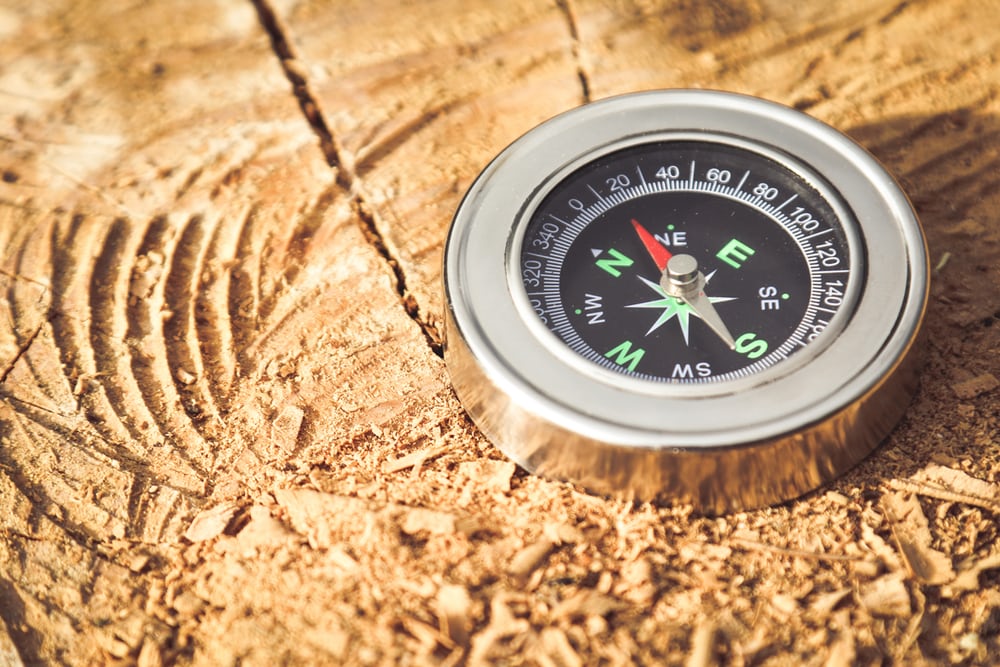 Do you know how to read and use your moral compass? We all have one in our “soul pocket,” but we sometimes forget to use it. Of course each of us have our own unique compass and mine is likely different from yours. But what surprises me often is that we don’t read and use our own compass to make better decisions. While there are many high profile examples of leaders who didn’t use their moral compass, how can you be sure you won’t be next?

Our Moral Compass. When I think about a moral compass I think about a set of personal values that guide our decision making. These values reside in our hearts and have been formed over our lifetime. Most of us have many values, but only a few (three to five) become our “core values.” A few examples of values are: integrity, family, fairness, personal responsibility, and kindness. We develop our core values during our early years and their formation comes from the influences made by family, friends, organizations (e.g. churches, Scouts), and role models (e.g. coaches, neighbors). If you would like to explore your own core values I recommend this exercise at the Center for Ethical Leadership’s website.

Reading Our Moral Compass. The most common mistake leaders make at some point during their career is not “reading” their Moral Compass. By “reading” I mean using your mind to understand how your values might affect a decision you are about to make. For example, a few years ago we had to terminate a manager for falsifying an expense report. He otherwise had a pretty solid management history. I’d like to believe (maybe I’m naïve) that had he “thought” about his core values first, he would not have done what he did.

Using Our Moral Compass. After we read our moral compass we need to “use it” to make ethical decisions. This is where the rubber meets the road and presents our biggest challenge. Sometimes leaders read their compass, hear that important little voice in their head, and then make a decision that takes them in a direction opposite from the one their values directed. Why? Here are three reasons why, in my opinion, we don’t follow our core values.

Helpful Steps for Making Important Ethical Decisions. When I face a difficult ethical decision, I have found these three steps helpful originally published by David Lassiter at The Center for Business and Ethics at Loyola Marymount University:

If this interests you, consider reading a later article by Steve Wood called How is Your Moral Compass Working?