Every year on the 4th of July I think about leadership. This year as I look around at all the leadership chaos around us, I am even more amazed at what happened on that Thursday 243 years ago. 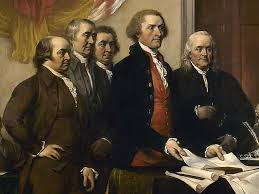 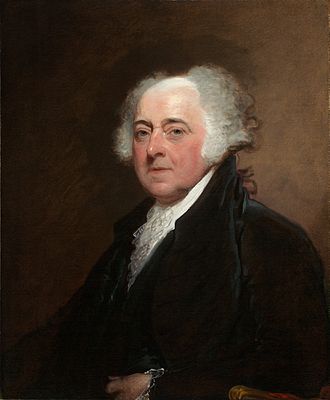 Clear Overarching Goal.  John Adams, arguably the most important revolutionary political leader, knew how to focus a group of colonies on one goal – independence. For example, even though he was against slavery, he recommended against addressing slavery directly in the move for independence because he knew that the goal would then shift from independence to resolving slavery. If that happened, we would lose the opportunity to become independent. Talk about foresight, we now know how the slavery subject divided our country “four score” years later. (At the time the Declaration was passed, 20% of our 2,500,000 population was African-American and 90% of those folks were slaves.)

Smart Political Leaders Are Needed. We celebrate the 4th because that was the Thursday the Continental Congress in Philadelphia passed the formal text of the Declaration of Independence. But it really was anti-climactic because they had already voted for independence on July 2nd. But the smart political leadership that led up to this formal document is the real leadership story. 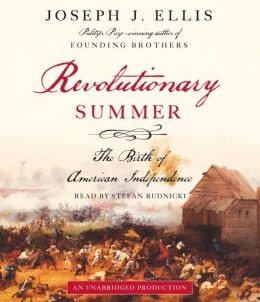 Although many of us think of Thomas Jefferson when we think of the Declaration, and he was the person who primarily crafted the wording for the final document, John Adams really deserves leadership credit for getting us to that event. Adams designed a step by step process and wrote legislation passed by the Continental Congress on May 12th that helped colonies replace their colonial constitutions (written by the King) with state constitutions – a necessary legal step to make independence official.

The primary reason we had a formal Declaration of Independence was mostly because Adams and Benjamin Franklin knew we needed one before foreign countries could recognize us, do business with us, and offer military assistance. Furthermore, Adams and others knew that the Declaration would only be recognized by foreign governments after all the colonies adopted individual state constitutions and authorized their representatives to vote for independence. Until we took this formal step we were legally part of Great Britain. These are just a few examples of how great our political leadership was at that time.

Leading People Who Have Nothing to Lose. According to author Ron Chernow, official copies of the Declaration weren’t finished and signed until Saturday, July 6th. On that day the President of the Continental Congress, John Hancock, who was in Philadelphia, sent General Washington a signed copy. Washington, who was up in New York with his troops, received it on July 8th and had it read to the troops on July 9th. After it was read to them, the troops got really fired-up. 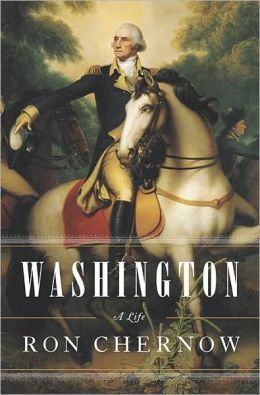 And Washington desperately needed to fire-up his revolutionaries. Why?

First, many of his smart and skilled troops had left after the Siege of Boston and gone back to their farms and villages to pursue their professions and trades. Many of the troops that remained were unskilled, uneducated, undisciplined, and virtually unemployable. He wondered if these troops could really fight the highly trained, professional British soldiers the King sent along with the Prussian solders the King was about to hire.

Second, what the troops also knew then was they couldn’t turn back. They knew each of them were now traitors in the eyes of the King. They heard that British judges had recently sentenced Irish revolutionaries to be “drawn on hurdles to the place of execution, where you are to be hanged by the neck, but not until you are dead, for while you are still living your bodies are to be taken down, your bowels torn out and burned before your faces, your heads then cut off, and your bodies divided each into four quarters.” 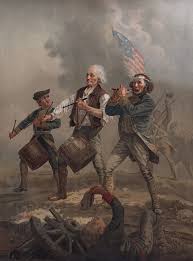 Try to imagine that. You really would have to have nothing to lose to volunteer for this.

George Washington used the Declaration as a means of motivating his very under-manned, under-skilled, under-equipped, and under-experienced troops. He knew he had his hands full.

Washington also knew that if he was captured, he would be happily executed by the King. So if the battles of the Revolutionary War didn’t kill him, the King would. Now that is brave leadership. 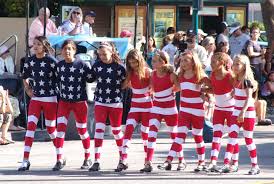 As I think about these brave leaders 243 years ago and how well they dealt with the many life and death variables they faced, I really appreciate the peaceful and relaxing holiday we now experience.