This week I have asked 10 people younger than 50 if they knew who Jack Welch was and only one person knew. And this one person only knew because she “saw something on television” that he died. 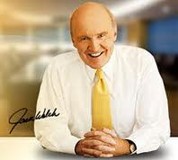 If you are over 50 and took any business courses I’m sure you know who Jack Welch was. Welch, who died this week at 85, was the former President of General Electric (GE). Welch, an engineer by training, was best known to some of us for his innovative management and leadership practices that continue to be used globally today.

4Es of Leadership. My favorite Welch leadership practice that is easily transferred to any business and any industry is what he called the four E’s of leadership.

If you are in any leadership role I recommend you use these 4Es to do a self-assessment because understanding yourself will help you become an effective leader.

The four 4Es of leadership are – energy, energize, edge, execution. To understand yourself better explore these four questions:

Energy. When Welch described energy he looked for evidence of consistently high stamina, happiness, and enthusiasm for our mission. When you think of energy who do you think of? A celebrity I think of is Kelly Clarkson, who seems to be everywhere right now and always full of energy. When I think of leaders with energy I think of President Teddy Roosevelt, who most historians agree had a non-stop nature and curiosity. 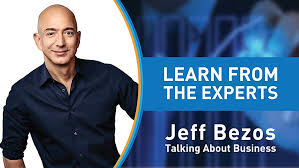 Energize. This is how well the leader acts as a catalyst and moves their team into action that achieves the mission. Leaders who energize often communicate effectively, have engaged team members who achieve their personal outcomes, and have high team retention rates. Jeff Bezos and the late Steve Jobs are excellent business leader examples and President Franklin Roosevelt is a great political leader example.

Edge. This means a leader can make a tough decision when necessary. Good examples of edge are when leaders decide to remove team members who are poor fits for their teams even when a team is short-handed. Leaders with edge can skillfully recognize problems, evaluate solutions, and make decisions. They can effectively manage conflict internally and externally. 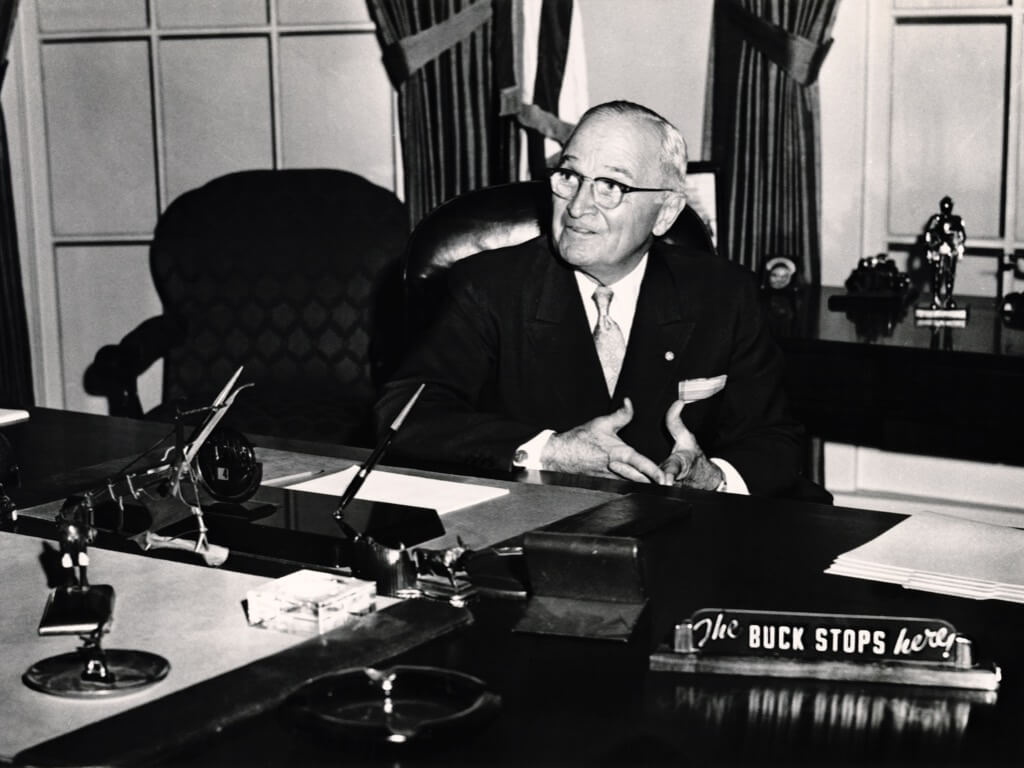 Finally, they can emotionally deal with the ups and downs of leading in today’s always changing world. If you are a New England Patriots fan I think you know that coach Bill Belichick is a good example of someone who has the edge to make the tough decisions. A great political example, was President Harry Truman, who always said, “The Buck Stops Here” and made the very difficult decision to drop the first atomic bomb.

Execution. In Jack Welch’s mind, and I believe anyone who ever worked for him would confirm, execution was both the most important “E” and dependent on the leader having the first three Es. A leader’s ability to execute was measured by the quality of their team’s products and services and their financial results over a continuous period, not just one year.

Again, of course, I think a good example of execution is Bill Belichick and Tom Brady. Another leader I think demonstrates execution well is Bill Gates, who has used his talents to both launch and grow Microsoft and also the Bill and Melina Gates Foundation.

So now if someone asks if you’ve ever heard of Jack Welch you can say, “yes.” More importantly, when you reflect on these 4Es of leadership, how would you rate yourself?