A few weeks ago when I was visiting our Rhode Island market I had interesting conversations with two of our team members. In the first one I learned that Dave, one of our Providence team members, was a part-time realtor. That by itself was not really notable, but what I learned next was. 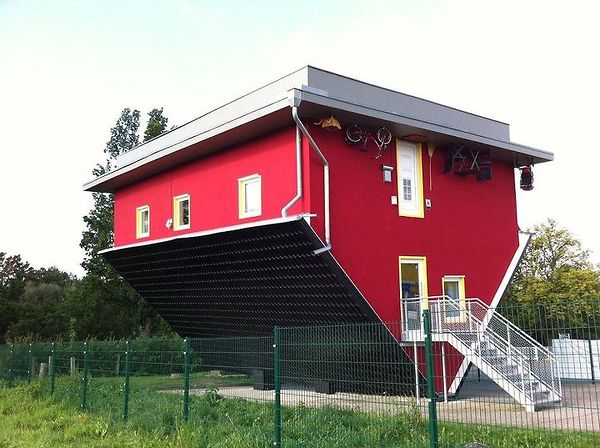 Dave told me that he specializes in being a “buyer’s broker”. When I asked him why, he said, “Because buyers are almost always happy after the closing and often invite me to their first house party. Sellers,  though, are almost always angry about something. Usually because the buyers ask for concessions or price changes. I prefer to deal with happy people!”

A few days later I helped my son and his wife move into their new home. I asked how the closing went and they said, “Great. But what was uncomfortable was before the closing we could overhear the seller yelling at her broker in the other room. We guessed she was not happy with some of the concessions she had to make.”

Dave was right. If you want to stay happy, don’t serve sellers.

On that same Rhode Island trip I enjoyed talking with one of our managers, Mike, who shared with me how fascinated he was learning about the Endowment Effect. Mike reminded me the Endowment Effect was a favorite topic of Richard Thayer, who recently won the Nobel Prize in Economics1.

As soon as Mike reminded me of the Endowment Effect a light went-off in my head – this is exactly what real estate sellers must experience.

The Endowment Effect. If you have never heard of the Endowment Effect, its basic concept is easy – we humans think the objects we own are more valuable than the free market is willing to pay. And, in case you want to read more about The Endowment Effect you could check-out the book Nudge: Improving Decisions about Health, Wealth, and Happiness by Thayer and Sunstein. 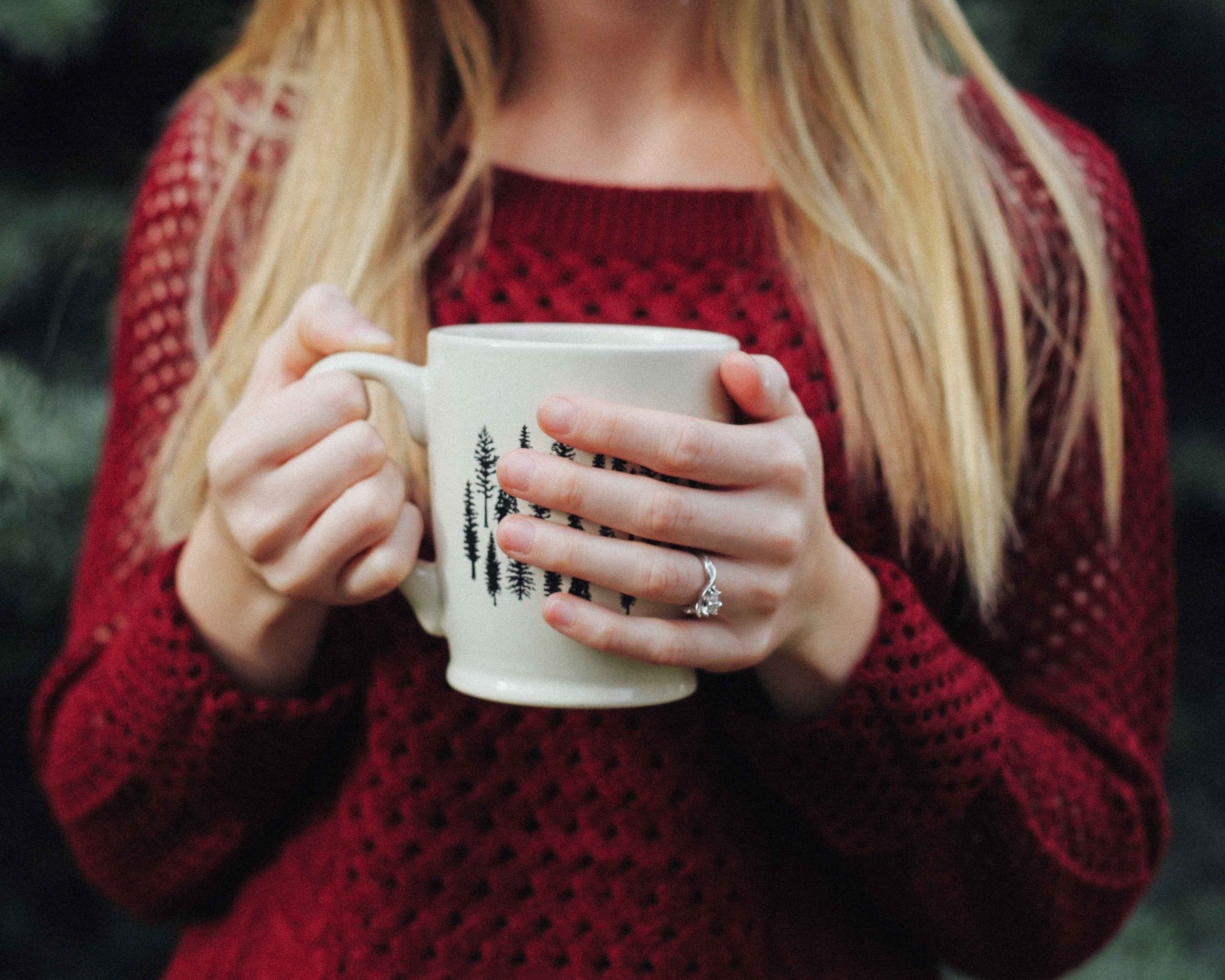 Example of Endowment Effect. Mike reminded me about one of the most famous research studies of the Endowment Effect.  In a study by Daniel Kahneman, Jack Knetsch & Richard Thaler participants were gifted a nice coffee mug and then offered the chance to sell it or trade it for an equally valued alternative, a nice pen. They found that the amount the participants wanted as compensation for the mug, once their ownership of the mug had been established, was approximately twice as high as the amount they were willing to pay to acquire the mug originally.

It is important to remember people often place higher values on what they own or possess than those things are worth. Also, most humans have what is called “divestiture aversion,” which means they prefer to hold onto something rather than give it or throw it away. You may see this in your own lives when people have trouble giving away clothes and general unused housewares. These items make up our endowment.

As I think about the Endowment Effect I can see how it impacts us in other ways. It impacts how you might negotiate and the importance of understanding what sellers value. I can see also how it impacts the workplace and why team members are sometimes “possessive” of their space, tasks, and responsibilities. These are all part of their endowment.

Thank you, Dave and Mike, for your human behavior lessons – maybe now I can get my brain to flip and let me reduce the endowment I have stuffed in storage over my garage.

1 Technically Richard Thayer received The Sveriges Riksbank Prize in Economic Sciences in Memory of Alfred Nobel 2017. Economics is not one of the original categories recognized by the Nobel Committee and this prize was added later. The five original prizes were for Chemistry, Literature, Peace, Physics and Medicine.