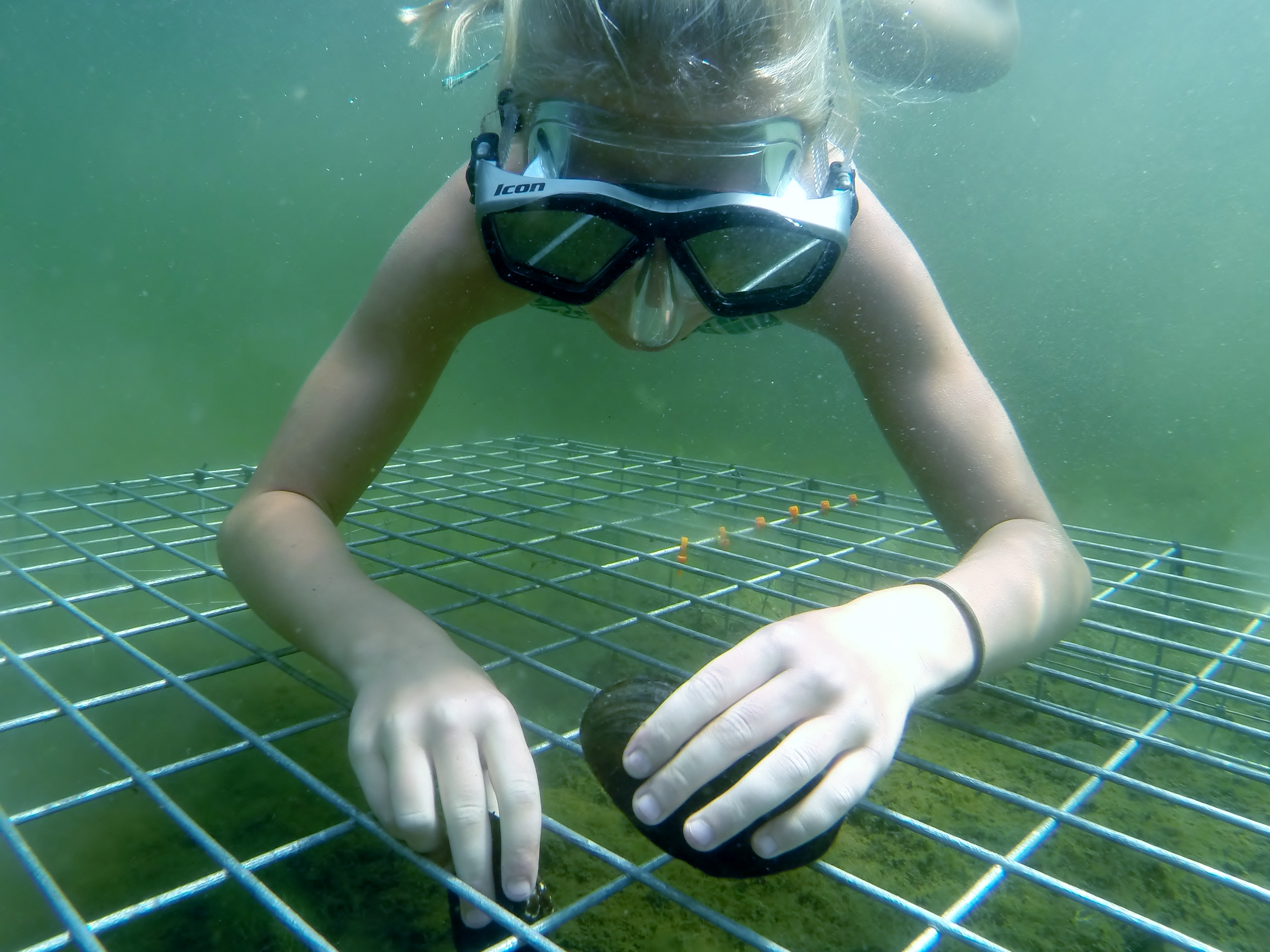 Mussel Restoration Project. Our lake, which my family has been on since the late 1800’s, is located in western New Hampshire. By all measures our lake is one of the cleanest in the state. However, in recent years we have noticed a modest reduction in clarity and an increase in algae growth. And, until last week, we had no freshwater mussels.

Prior to the mid-1960s, when our lake was chemically treated to kill the over-population of invasive fish, our lake had hundreds or thousands of freshwater mussels. Mussels are important because they naturally filter water. If you would like to read more about this here is a NH Lakes link. 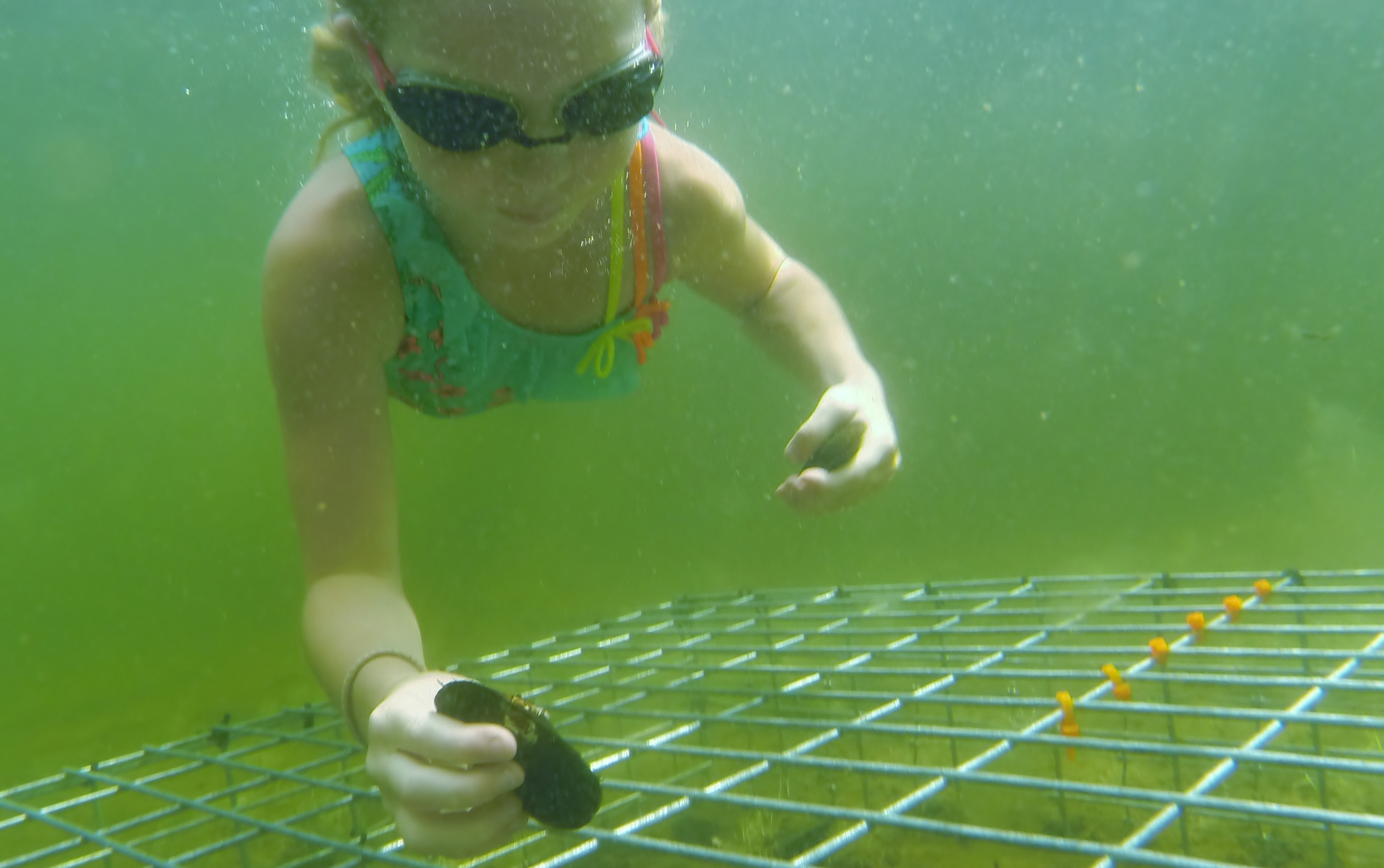 One of our lake’s most informed and charismatic residents, Chuck Mosher, began talking to us a few years ago about re-introducing freshwater mussels to our lake. Chuck got our support, and this year we introduced two new, caged colonies of mussels to our lake. On the final day of the project, Chuck suggested we have the youngest generation help us populate the last few mussels. These are my underwater pictures of two of the children free-diving down to about 5 feet below the surface to place mussels in the cage.

Credible Leadership.  The first leadership lesson I saw last week was about credible leadership. I have written before about how “credibility” is the most frequent word people use to describe leaders they would “willingly” follow (Kouzes and Posner, The Leadership Challenge.) As I watched Chuck talk about and launch this mussel project, I saw him display the four attributes used by people to describe leaders with credibility – honesty, forward-thinking, competent, and inspiring.

I could easily write 500 words to give you examples of how Chuck did this, but I won’t do that today. Instead let’s look at the outcome – we now have two mussel colonies and these colonies were created thanks to the many hands of volunteers Chuck inspired, both young and old. 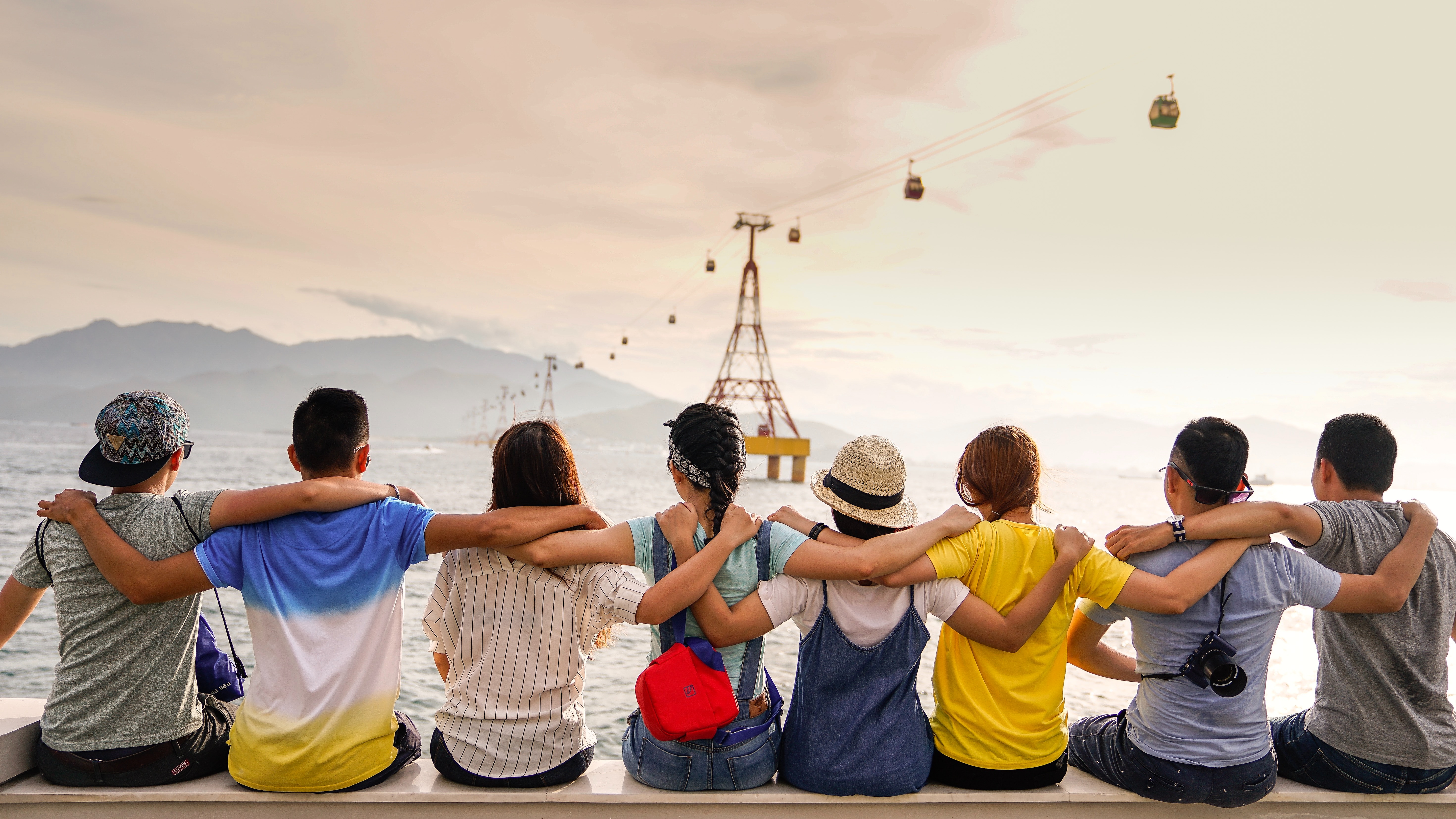 Among the lessons Chuck taught us was how mussels reproduce – how 100 mussels could become 500 or 1,000 mussels. Once female mussel eggs are fertilized the mother mussel gives off a signal that attracts the interest of fish. When fish get close, the mother mussel releases baby mussels that latch like hitchhikers onto the fish gills. For several days the baby mussels ride around on the fish, and when they reach a certain size, they drop off the fish and start their own life on the lake bottom.

(If you would like to read more about how this happens check out this article from Delaware Wetlands, or if you want to watch a very cool video of how a different kind of mussel actually grabs a fish, check out this link from the Michigan Sea Grant project.) 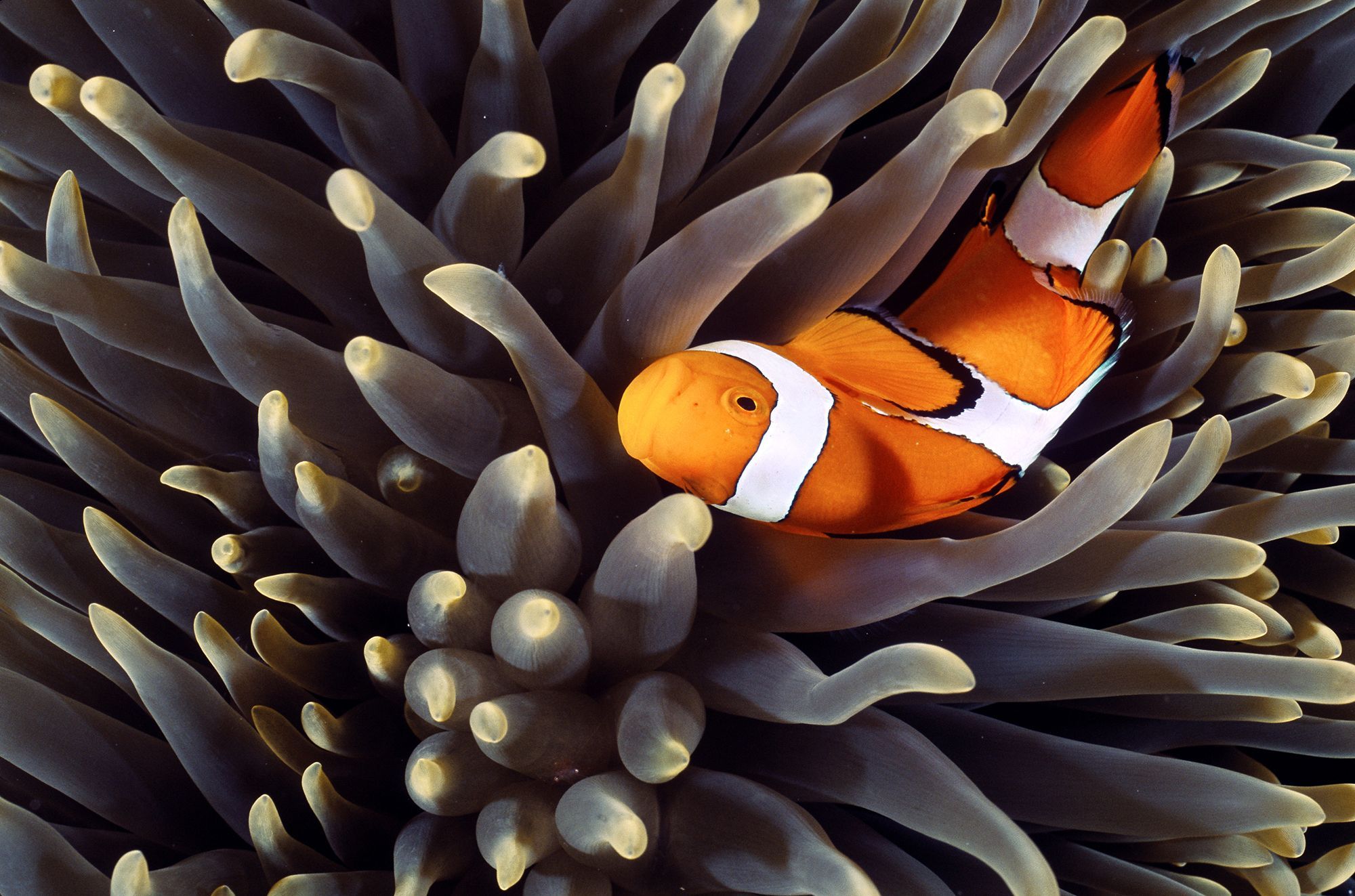 Symbiosis, as described quite well in this National Geographic article, is when members of two different species in one way or another impact another for survival. While we humans are of one species, although sometimes that could be debated, we often use the term “symbiosis” to imply a positive, dependent relationship between and among members of a group.

What I learned, though, is there are basically three types of symbiotic relationships – mutualism, commensalism, and parasitism.

This mussel-fish relationship is a type of commensalism relationship – this is when one party benefits while the other party gets nothing – the second party is neither hurt nor helped. It’s just a harmless one-way relationship. The fish gets nothing for transporting the baby mussel.

A parasitic relationship is when one party benefits at the expense of the other party. This, too, is a one-way relationship, but one party is harmed by the other party. We put the mussels in cages so their predators, loons and otters, won’t get them. Ticks who latch onto we humans (and animals) are also a type of parasite, especially when they carry deadly diseases.

As far as human teams are concerned, the third type of symbiotic relationship, mutualism, is what we want – this is a two-way relationship where both parties benefit. Some of the best examples of human mutualistic symbiosis are the stories about climbing Mt. Everest, like in the book Into Thin Air. 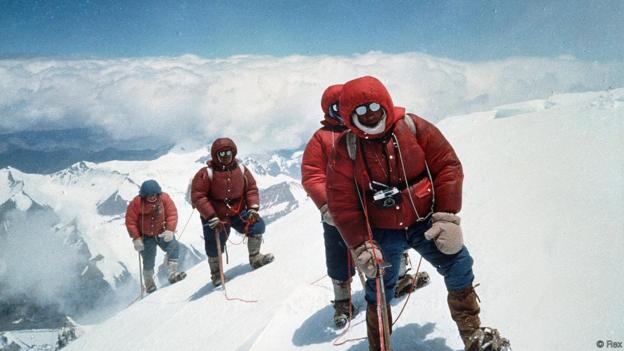 To build a truly mutualistic symbiotic team, leaders need to do two things. First, engage the bystanders, team members who are practicing commensalism and benefiting from the actions of their teammates without contributing much themselves. And, second, repel the people practicing parasitic symbiosis – get them off the team. For guidance on how to do this try reading my article One Narcissist You Want Off Your Team.

As you think about your leadership this week consider how you are building your credibility and your mutualistic symbiotic team – it could make all the difference.