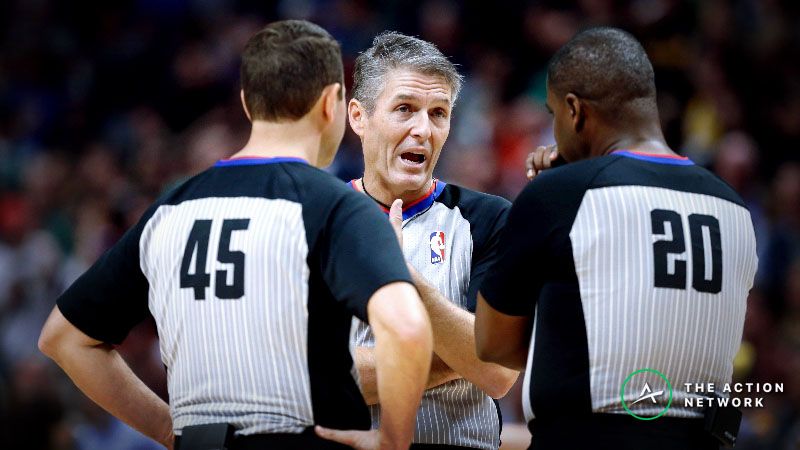 It has always bothered me how the very leaders who refer to government programs as “entitlements” behave entitled themselves. By entitled I mean they act as if the laws, rules, and ethics they talk about apply to everyone else, not them.

And entitled people hate referees, but more about that in a moment.

What concerns me today is how our younger generation is being impacted by the increasingly visible entitlement behavior displayed by their parents, politicians, celebrities, wealthy business leaders, and professional athletes.

I ask myself, “If we do not want to raise an entitled generation, where is that leadership going to come from?”

Law, Rules, and Referees. Unfortunately, all the behaviors I described above are examples of bad leadership. One of the more interesting things I’ve learned reading Yuval Noah Harari’s book Sapiens is that for we homo sapiens to survive we need laws, rules, and referees. 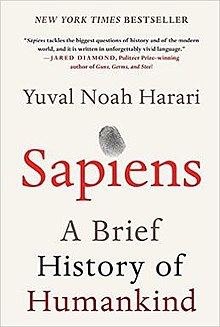 Harari reminded me that homo sapiens are the only living creatures on earth who have the brain power to alter natural selection and knowingly bend the laws of nature. This is quite a heavy burden.

Since about 70,000 years ago when we homo sapiens gained the ability to think and plan our futures we have created rules to live together. Early tribes learned very quickly that if they worked together toward collective goals, each person was more likely to survive.

Of course, leaders emerged after that and developed collective rules that everyone lived by. Referees in one form or another emerged, and rule violators were punished, sometimes banished from the collective village or even killed.

A few thousand years ago as the size of  collective societies grew larger, entitlement emerged. The more physically and financially powerful men simply ignored the rules they helped create. The Golden Rule became He Who has the Gold Makes the Rules.

A Need for Referees. For a society of homo sapiens to survive we need “fair” referees. For a referee to be “fair” they first need clear and equitable laws and rules to use as guides. Then they need a set of penalties they can hand-out that society deems fair. Next, violators need to have a way to appeal the ruling of a referee if they believe the referee’s judgement was unfair. And, finally, leaders within the society need to respect and abide by this process.

When all this happens, our unnatural societal system of homo sapiens survives and flourishes. 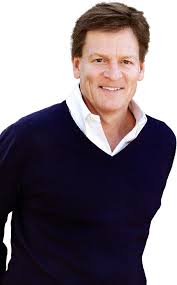 A Referee Example – the NBA. If you are a Michael Lewis fan, you must listen to his new podcast Against the Rules. In this weekly podcast he is examining the current state of rules, laws, and how we as citizens are reacting, and it looks like entitlement is now an epidemic.

In one of his first podcasts Ref, You Suck! he talks specifically about the NBA and the emergence of how the only players throwing temper-tantrums now are the rich superstars. He then describes what the League has done to help the referees ensure fairness.

Lewis first described how two of the NBA’s best players, Kevin Durant and Steph Curry, who are on the League’s best team, the Golden State Warriors, lead the League in game evictions. He described recent superstar behavior not seen before – head-butting and violently throwing a mouth guard at referees.

Lewis also takes the listener inside the New Jersey-based NBA Replay-Center. There replay officials monitor 110 television screens connected to 29 NBA arenas around the League. We learn how game referees can stop games and ask these replay officials to watch the plays again in super slow motion to make sure the foul call was correct. Because they can often use multiple camera angles and slow-motion they can get the call right nearly 100 percent of the time.

So, Lewis wonders, if we have nearly perfected the fairness and equity of foul-calling in the NBA, why is there an increase in bad behavior primarily from the superstars?

His hypothesis is that entitled superstars believe they can use intimidation to get referees to change their foul-calls or force them to check the replays. These players measure themselves by the size of their adoring fan base and, of course, their contracts. When these players throw fits, especially in their home arenas, they can hear the roar of their fans supporting them. And the referees can hear the fans, too, and are more likely to check with a replay official to see if they made the right call.

On the surface this sounds good, right? Well, sort of. What about all the foul calls or non-foul calls involving average players? What if those are wrong and no superstar complains?

To quote Lewis’ young son Walker, “We fans don’t like referees who pick sides, unless it is my side.”

And that is the biggest challenge for homo sapiens, we want to choose sides. And that is why we need laws, rules, and fair referees that, despite the actions of a few entitled people, keep a mostly fair system in place that protects us from ourselves.

Otherwise, we’re on our way to extinction.