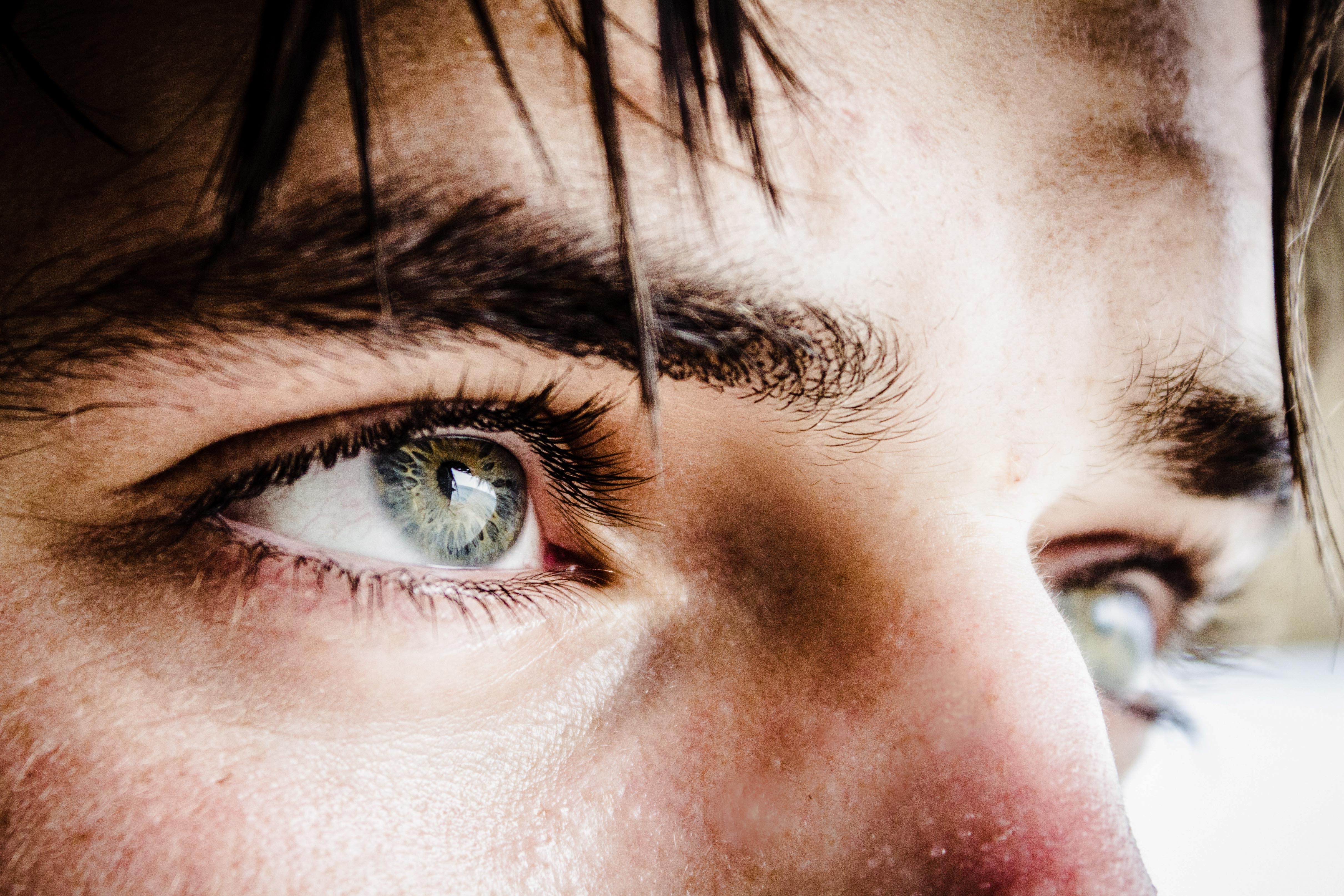 Today the Senate will have a hearing that will explore an allegation by Christine Ford involving Judge Brett Kavanaugh. Did you know you have something in common with them that you should think about as you listen to their testimony?

More about that in a moment.

One of my favorite writers is Malcolm Gladwell and now he has a podcast called Revisionist History, which I highly recommend. Recently he did two podcasts that focused on human memory and how flawed it is. One podcast called Free Brian Williams is quite remarkable. In this podcast he evaluates the very public mistake Brian Williams made when he said certain things about flying in a combat helicopter that he said was fired upon. 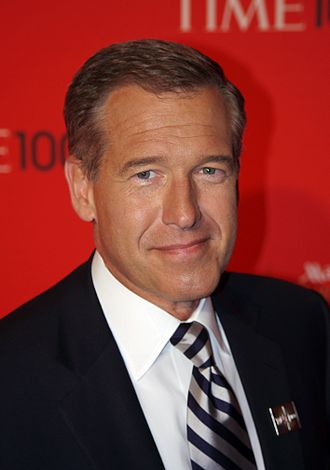 What Gladwell does very well through interviews with cognitive psychologists and playing audio clips is show how Williams is a human being – one who recalled an incident perfectly clearly in his mind that other factual accounts proved was wrong.  When Gladwell was finished, he and the guest psychologist concluded that Williams was not a “liar”, as the mainstream media claimed, but was a human being who experienced what all human beings experience – partial memories that are filled-in and “completed” with other stuff.

Two terms Gladwell introduced to me were flashbulb memory and “time slice” memory errors. A flashbulb memory is a moment for someone when they experienced or heard a piece of surprising and consequential (or emotionally arousing) news and can provide a highly detailed, exceptionally vivid ‘snapshot’ of where they were and what they remember. Using 9-11 as an example, Gladwell described how immediately after 9-11, and for up to 15 years afterwards, cognitive psychologists studied hundreds of people, who were personally involved with those horrendous 9-11 events.

What they learned was how the memories of people personally traumatized by events change over time. And, most interestingly, solidify – they become more confident of their memory even in the face of facts that defy their beliefs. I was especially intrigued by the subjects whose interviews were recorded over time. When these 9-11 subjects, many years later, gave different accounts of the 9-11 facts and were then played-back their own interviews from dates near the traumatic event, they often said, “I must have been mistaken then.” They believed their current recall more than their old recall. WOW!

Cognitive experts refer to this process of how we change our memory over time as time slice adjustments – we unconsciously take slices of old memories, add slices of new information we learn about the event, and then move things around to best fit our preferred narrative.

In a reading last week for teachers I also read about the Ebbinghaus Forgetting Curve. This curve, which was developed by Hermann Ebbinghaus in 1885, shows the “transience” rate at which humans forget information over time.  This curve shows that at best we retain 25 percent after 6 days. And this extra memory space is filled-in with other “slices” of information. 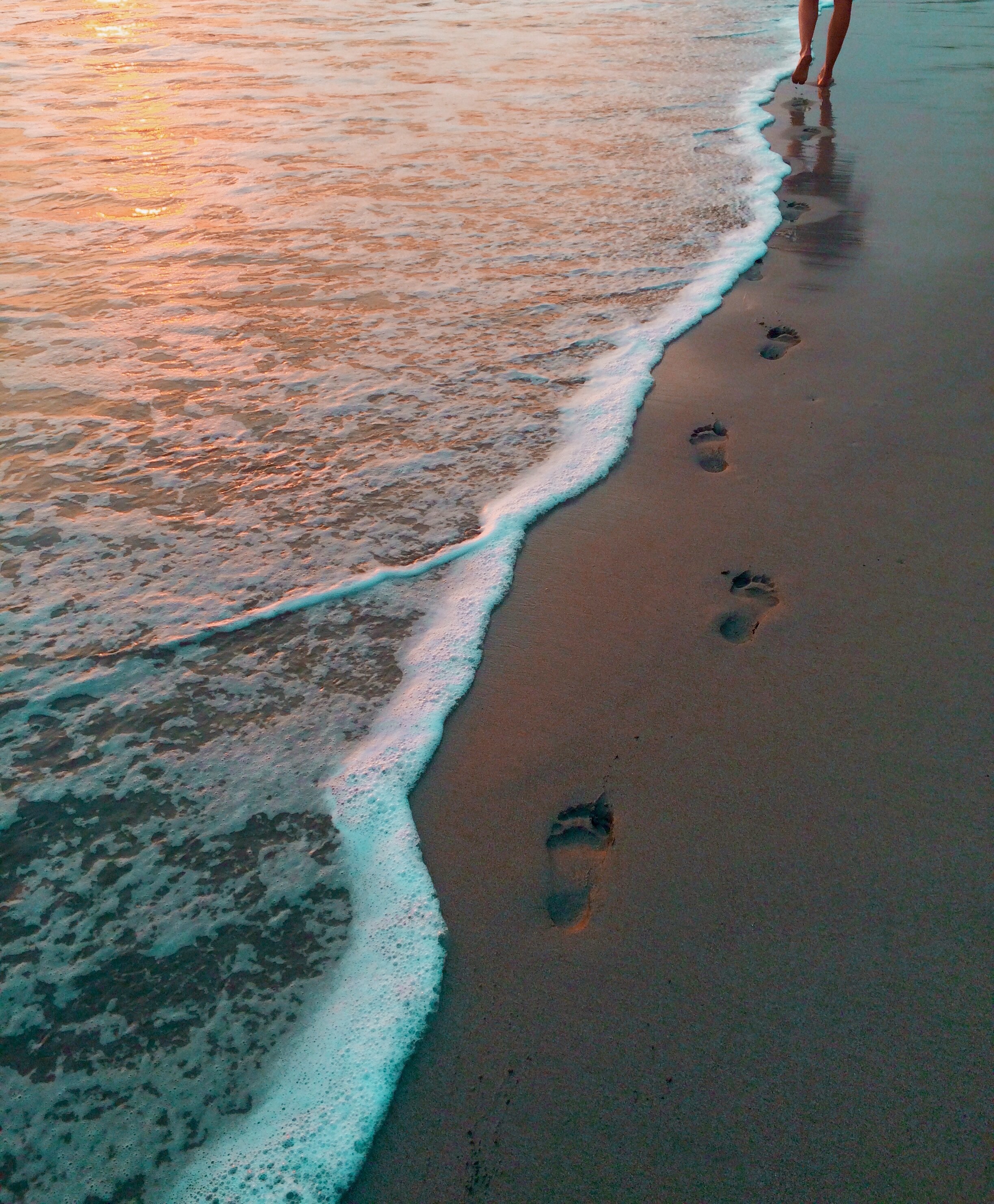 If you put aside politics and personal emotion for a moment, the Senate Judiciary Committee has a real, human challenge ahead – without clear facts, how do they make the right decision based on the 36 year-old memories of two, hopefully well-intentioned people?

This is the ultimate irony for Judge Kavanaugh, isn’t it? Because no doubt as a judge he has had to make many decisions after hearing people testify with contrary memories. Now, his future rests with how others judge his actions based on the memories of two different people.

And that is what you and I likely have in common with Christine Ford and Judge Brett Kavanaugh – we have well-intentioned memories that contains truth as we remember, like footsteps in the sand.