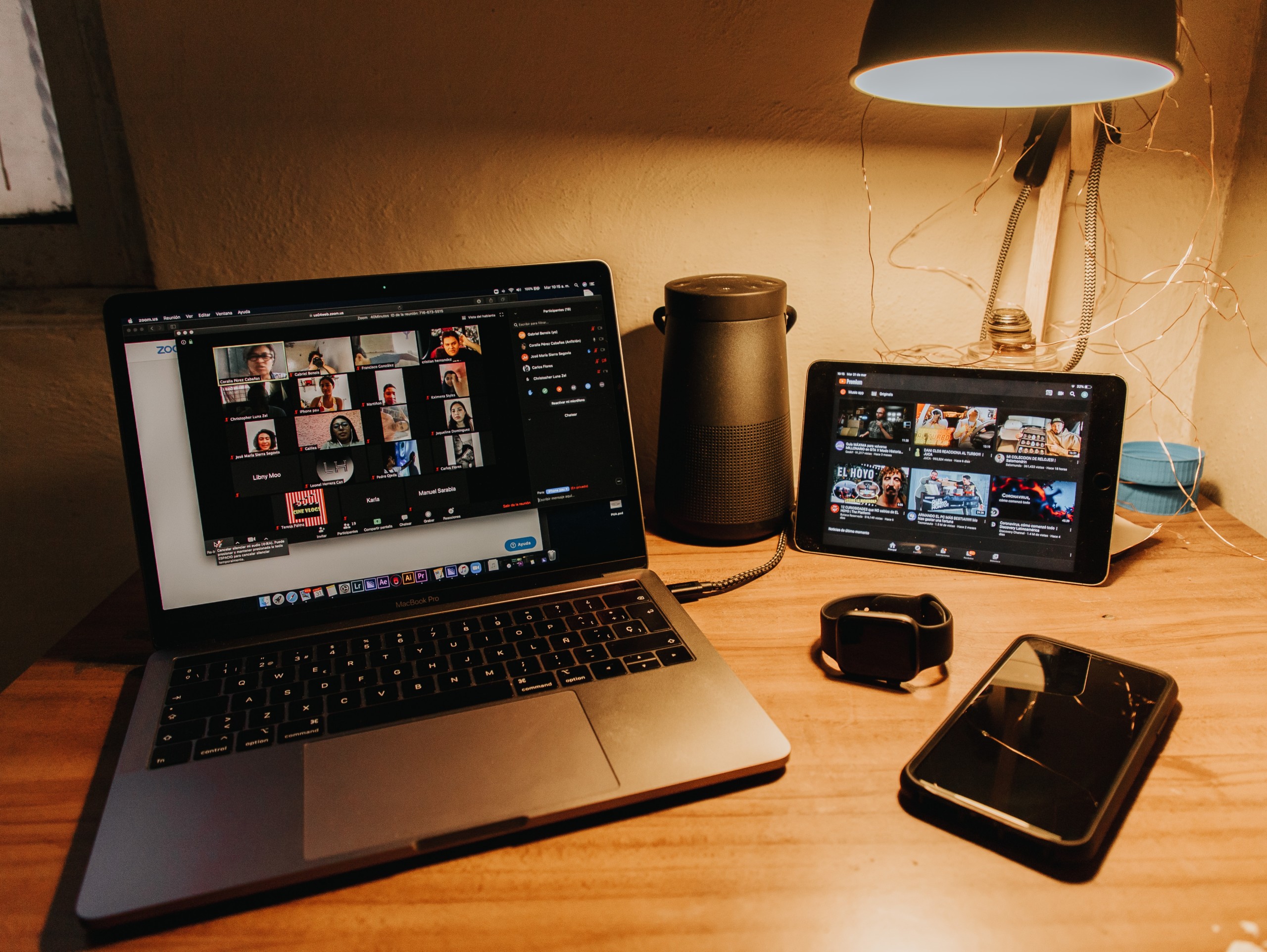 Every day in April 2020 over 300 million of us are using Zoom to communicate with others in our lives. And, when you think about it, almost every day something funny happens on Zoom. I’ll share a few of my favorites in a minute, but, first, let’s look at the history of Zoom.

Zoom Founded by Eric Yuan. In 1987 Eric Yuan was a college student in China. He first toyed with the idea for internet video while on 10-hour train rides between college and his home, where his girlfriend lived. 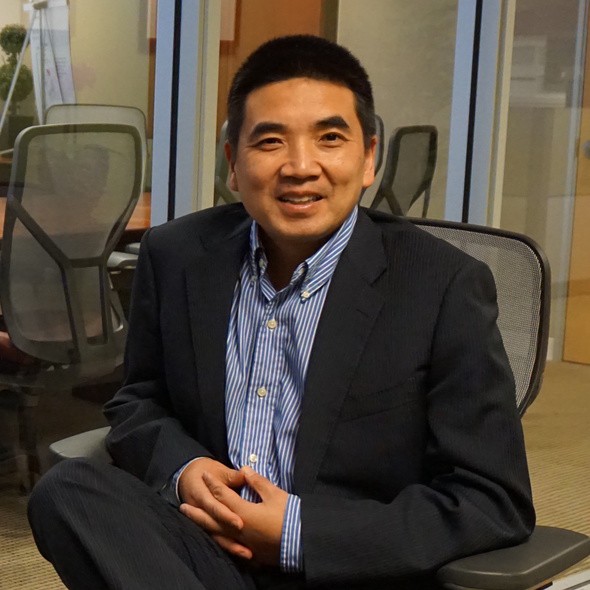 Like many entrepreneurs, one of Yuan’s strengths is persistence – he immigrated to the United States in 1997 after his 9th attempt to get a visa. According to Wikipedia, “In 1997, Yuan joined WebEx. There, he routinely spent all night writing computer code, only making time for his hobby of playing soccer. WebEx was acquired by Cisco Systems in 2007; he became vice president of engineering. In 2011, Yuan pitched a new smartphone-friendly video conferencing system to Cisco management. The idea was rejected and Yuan left Cisco to found Zoom Video Communications.”

If you are interested to know more about Yuan’s story I recommend this May 2019 Forbes magazine article by Alex Konrad.

Users and Stock Price – April 2020. By the time the COVID-19 crisis exploded in February Zoom had gained more users in two months (2 million) than it did in all of 2019. Daily average users rose from about 10 million in December 2019 to about 300 million in April 2020. About a year ago on April 18, 2019 Zoom went public at a price of $36 per share. A few minutes ago I noticed it was trading for $154, which is even more remarkable given the recent stock market slide. 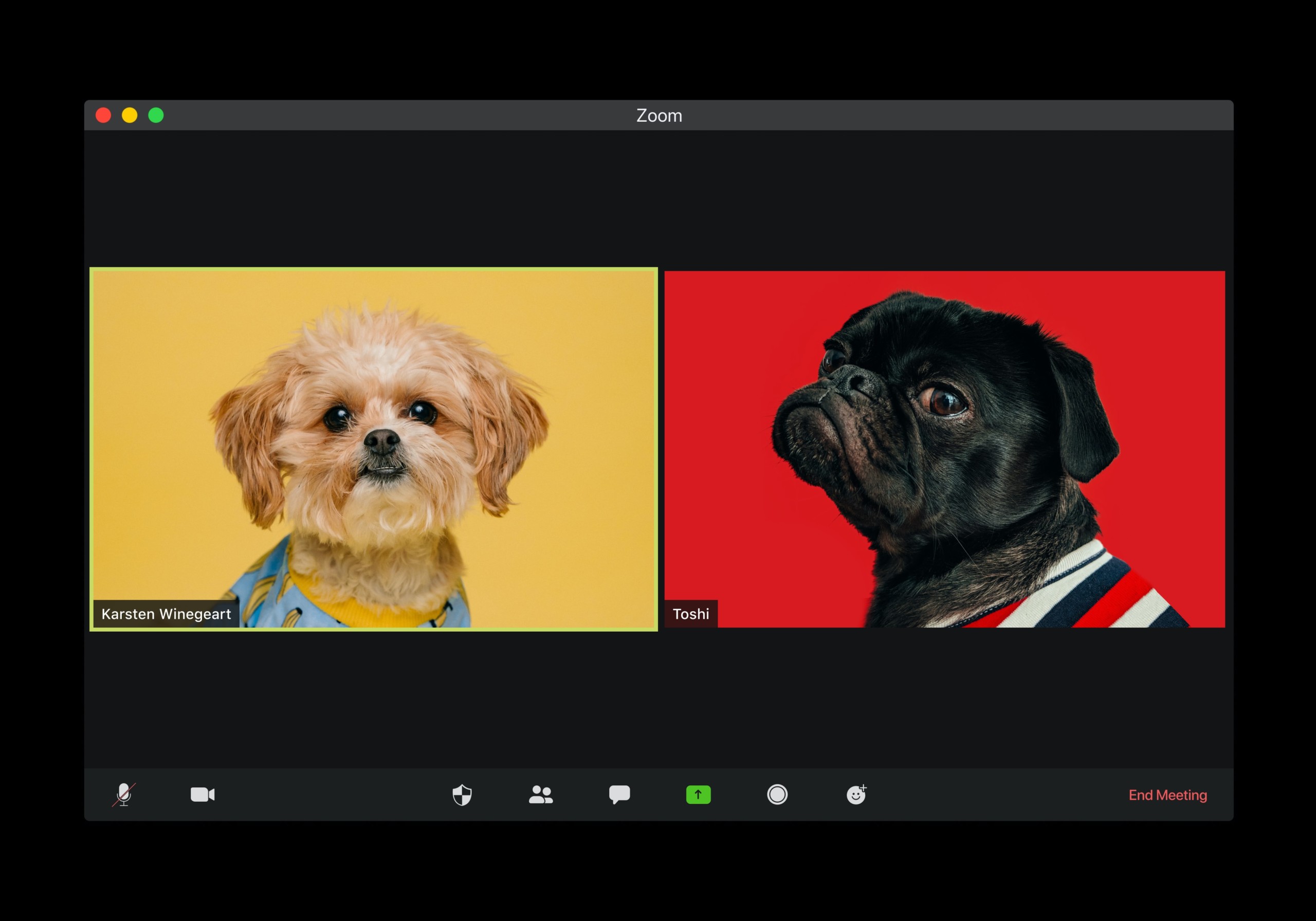 Funny Side of Zoom. Many of the now 300 million users are new to the world of live video communications. For those of us who have been doing this for a few years, some of the things we see are hilarious. If you didn’t see the Saturday Night Live sketch about Zoom, here is a link for your viewing pleasure.

Here are three amusing stories from the new world of Zoom – the last one is my favorite.

1 – A First Timer. One my colleagues on the staffing side of our business shared this story. “I scheduled one of my candidates for a Zoom interview with one of our clients. She had never used Zoom before and was nervous. Her interview was to be at 12pm so she called me in the morning to ask if I could walk her though the process. I started to talk her through the steps using the link and password I provided. What she did not understand, was that while I was going through the steps myself on my computer, I could see her. When she entered the meeting and saw me, she screamed, covered her head and said “I didn’t know you would be here!!  I haven’t showered or done my hair and make-up yet.”

2 – Cats even make Workers Comp Funny. I was on a very large Zoom meeting that was explaining how COVID-19 is impacting workers compensation insurance. At one point during the call the screen shifted to a participant, who proceeded to explain a situation in his organization. He was sitting in his den and a step ladder was leaning against the back wall behind him. What he didn’t know was that his cat was carefully climbing the ladder. After the cat got to the top, it carefully positioned itself for a leap to something we could not see outside our view. It then leaped and the ladder crashed to the floor. Of course, he jumped, looked around, and then looked back at us and cleverly said, “I guess that’s why we shouldn’t let our workers climb a ladder higher than 6 feet.” 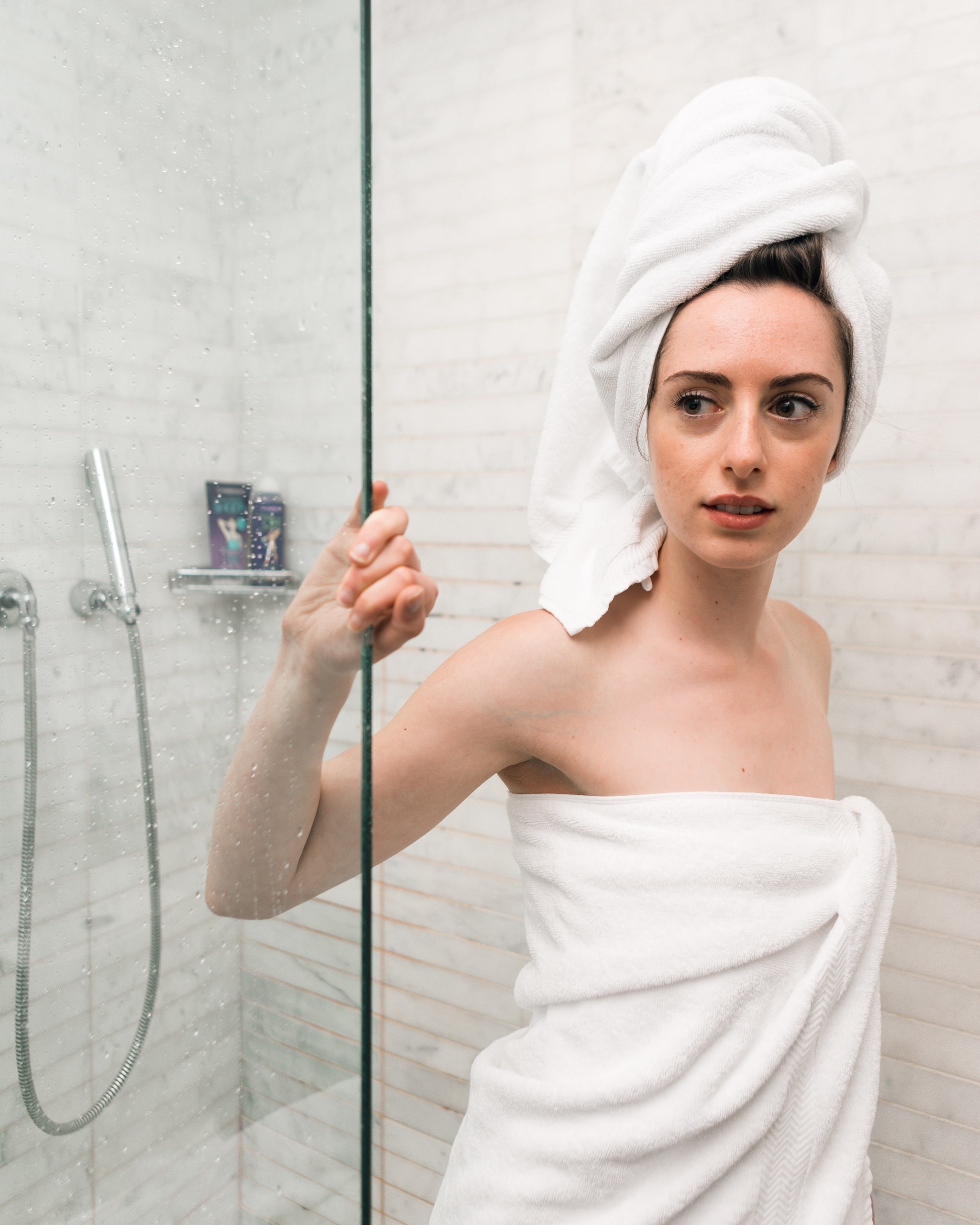 3 – Kids do the Darndest Things. Having young kids using Zoom for school has led to many funny stories. A friend of ours is a Mom and told me this Zoom story. “I set-up my daughter on Zoom for her class and used this break in my day to jump in the shower. A few minutes later my daughter came into the bathroom and I was horrified to see her with i-Pad asking me, “Mommy, how do I turn-off the camera?”

I hope you continue to stay well and have fun on Zoom and feel free to share your clean stories in the comments section of my Blog.