Skip to content
The Link between Grit and Success – Part 1

Every four years when I watch the Olympics I am inspired by the personal stories of how hard these top athletes have worked. For every one of their stories there are hundreds of stories of talented athletes who never get there. They might be just as talented, but may not have the “grit” it takes to succeed. 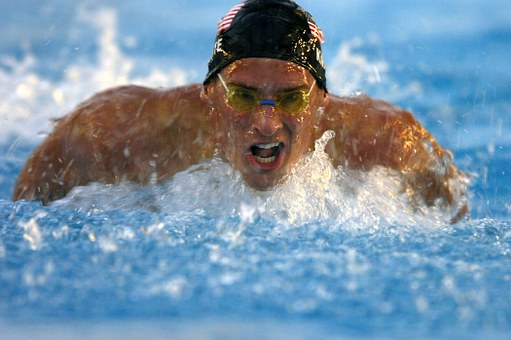 For decades psychologists have been studying what makes high achievers successful. Every year or so a new theory and book comes out that gives us more insight. This month I have been reading a terrific book called Grit: The Power of Passion and Perseverance that adds a deeper understanding to this important topic. The book and its lessons are so helpful I will write about it in two parts. In this part I will introduce you to the author, her findings about “grit,” its connection to success, and a short assessment you can take. In part two next week I will write about some tips the author gives us for developing grit and helping others improve their grit.

Angela Duckworth. I must say Angela Duckworth, the book’s author, is an impressive and gritty person. Currently she is the scientific director and founder of the Character Lab and a professor of psychology at the University of Pennsylvania. She earned her Bachelor’s degree in neurobiology at Harvard College, her Master’s degree in neuroscience at Oxford, and her  Ph.D. in psychology at the University of Pennsylvania. 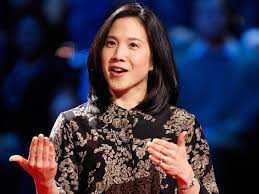 After Oxford she landed a prestigious position at McKinsey and Company as a management consultant. Uninspired there, she switched to teaching math to 7th graders in the public schools of New York City. It was there her curiosity discovered her life’s passion – understanding and then helping children and adults develop the grit they need to be successful. Here is a link to her Ted Talk about grit.

Grit Research Background. While Duckworth was teaching 7th grade math she was surprised to see that some of the most talented math students at the beginning of the year did not finish the year with the best grades. And several students who struggled early, finished strong with much higher grades than she predicted. She observed that the low achieving, talented students tried to cruise along and did not do much homework. And the high achieving, sometimes less talented students worked much harder. Duckworth wrote, “I’d been distracted by talent.” An important lesson for all of us.

Later in her career when she was working on her Ph.D. Duckworth got involved with a study at West Point Military Academy. The question was this, if cadets who enter West Point are among the brightest in their high schools, often the Captains of their sports teams, and pretty resilient given they survived the very rigid application process just to get in, why do 1 in 5 cadets drop-out before graduation?

As Duckworth studied past West Point research she decided to focus on the theory that the cadets who dropped-out did not have the “grit” needed to excel in such a demanding program. She gathered information from a series of “grit” questions (See Table) asked of incoming cadets and then tracked the cadets until they graduated. In the end the study found that grit, more than any other factor, is “an astoundingly reliable predictor” of which cadets will graduate.

Duckworth went on to study high achievers in such areas as the national spelling bee, sports, and even sales people in the very competitive vacation time share industry. All the studies confirmed the correlation between grit and high achievement.

Duckworth concluded, “Our potential is one thing. What we do with it is quite another.” She then shifted her whole life focus to work on this one topic.

What is “Grit”? According to Duckworth “grit” is having the passion and perseverance to achieve especially long-term goals. Four traits that gritty people have in abundance are:

Click on this link if you would like to take Duckworth’s free Grit Assessment . Next week I will share tips from Duckworth for developing these four traits in ourselves as well as her suggestions for how we can help others develop their grit.

Now, when you watch the Olympics, look for examples of grit in these champions.